Ighalo joined United on a six-month loan deal from Chinese side Shanghai Shenhua on Friday.

Ighalo, who was brought in to cover the gap left after Marcus Rashford’s injury, is set to make his debut for United during their trip to Stamford Bridge for their Premier League clash against Chelsea on February 17. 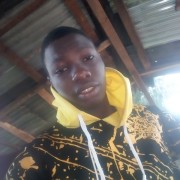